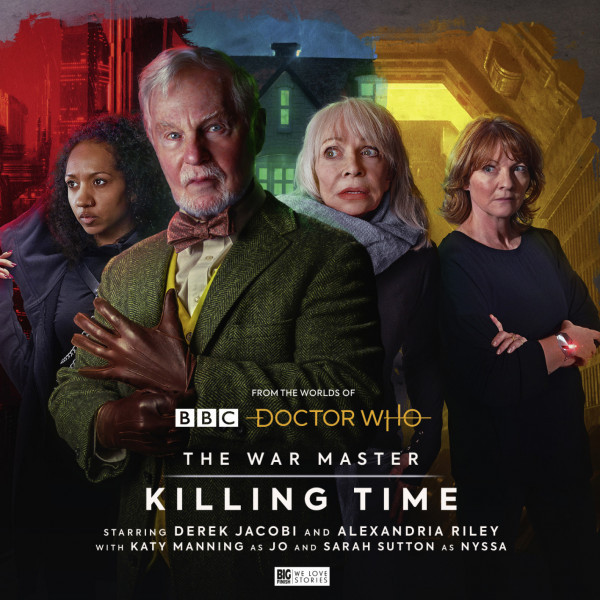 A Quiet Night In / The Orphan

For centuries, the Stagnant Protocol has been forgotten by the universe: an empire populated by a race that can never advance… a race the Master seeks to seize control of.

Unfortunately for him, he has a rival – Calantha – and she understands how to manipulate the system better than he could ever hope. His only chance of defeating her lies in the hands of some old acquaintances, whether they realise it or not.

One thing, however, is certain. Whichever of them may win, the Stagnant Protocol is destined to lose…

Available from Big Finish from August 2021

The Doctor is no more. In his place, a warrior, finally joining the Time War between the Daleks and the Time Lords. But how far will he go to end this conflict? What lines will he cross? How much of himself will he sacrifice? The War Doctor is only just beginning to find out who he is…

Seeking out Gallifrey’s new warrior, Commodore Tamasan finds that the War Doctor has invited himself on a secret mission. The time-sensitive Tharils are in danger, and an old friend of the Doctor is trapped.

But Biroc knows better than to trust either side in this war.

Available from Big Finish from June 2021

Romana is lost to the Time War though Leela and Narvin still fight to survive. A resistance, caught between Rassilon’s fury and the Dalek Emperor’s mania, have a desperate plan to stop the conflict.

Everything ends. And for some on Gallifrey, the Time War will soon be over.

With young Rayo in tow, Narvin looks for respite in an ancient bolthole and turns to an old mentor for help. But a Dalek has been hunting him through space and time, and it will not give up his trail so easily.

Available from Big Finish from February 2021

Gallifrey needs every Time Lord to fight the Time War. A summons has been issued across the universe to its prodigals. Whatever their skills, the war effort can use them.

Susan’s call-up papers have arrived, and, unlike her grandfather, she is willing to join her people’s battle and finally return home.

Because Susan knows the Daleks, and she will do her duty…

On a secret military base, creatures from the vortex are being bred for war. Gallifrey’s scientists think they can be used as assets against the Daleks.

But the Orrovix are not easily tamed…

Available from Big Finish from April 2020 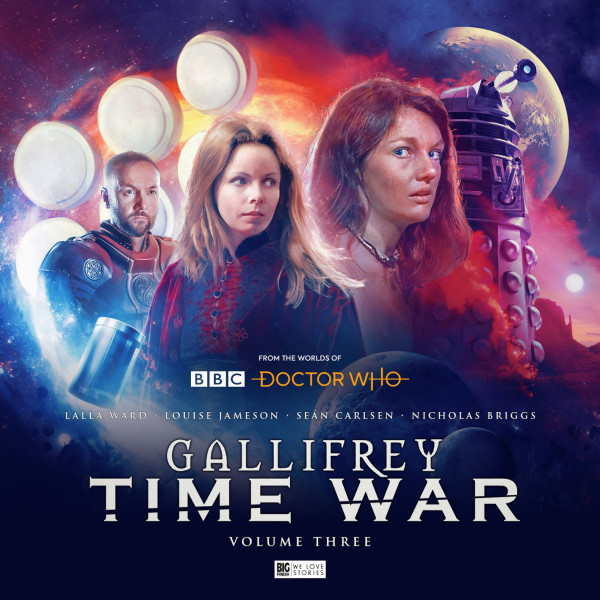 Narvin and Romana reach the distant, rural world of Njagilheim. But even here the Time War follows – and there are more things to fear in the Vortex than warships and weapons. The Orrovix have caught a scent and they are hunting…

Available from Big Finish from February 2020

Available from Big Finish from September 2019 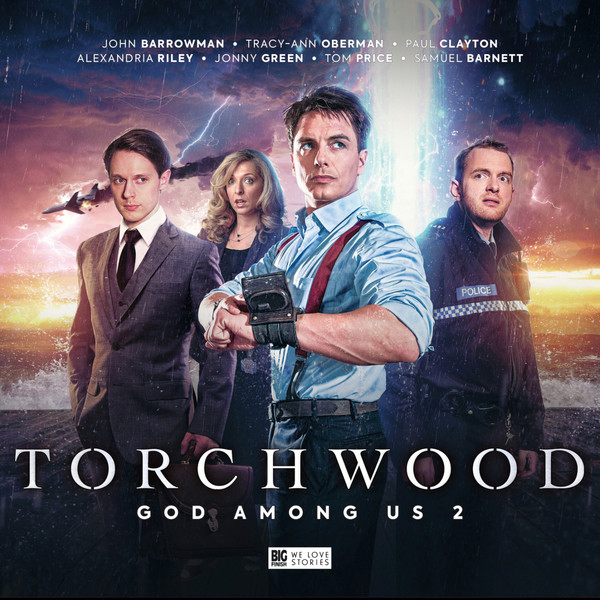 Flight 405 went missing over 60 years ago, but tonight the plane finally lands. Norton Folgate’s a Torchwood agent from the 1950 and he swears Flight 405 contains the secret to the end of the world, but can Torchwood trust him?

Available from Big Finish from February 2019.